By
Russell
Posted in
second hundred
Tagged
all stories,Baby Dragons,story 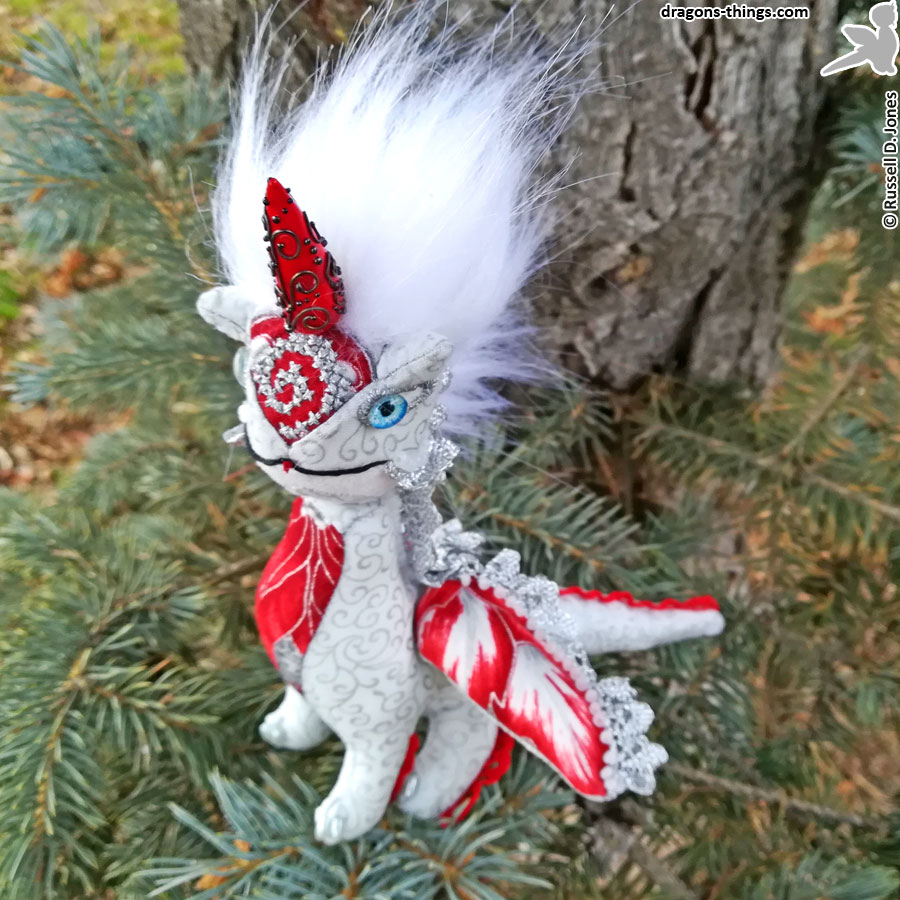 The story with this Baby Dragon is not easy.

In general, I have been making Smoks for the second year, and I have already agreed that at least one Smok will be in my flock. And when the WRW-dragon has a man of his own, I will made the next Smok.

Last year I already made a spiral Smok for the Winter Equinox – Yulle. And begin to make for a new one, I decided to do it for this holiday again. While I was sewing, I came up with a name – it is Belarusian, which is understandable.

But when I was processing the photographs of the finished and filmed Baby Dragon, I suddenly realized that she reminds me of an alien who is extremely ineptly pretending to be a human and works as an actress here on Earth (and what she really does – ask Tilda Swinton if you dare).

In general, the Baby Dragon gave me her middle name herself, and I cannot disobey.