incarnation of your inner dragon 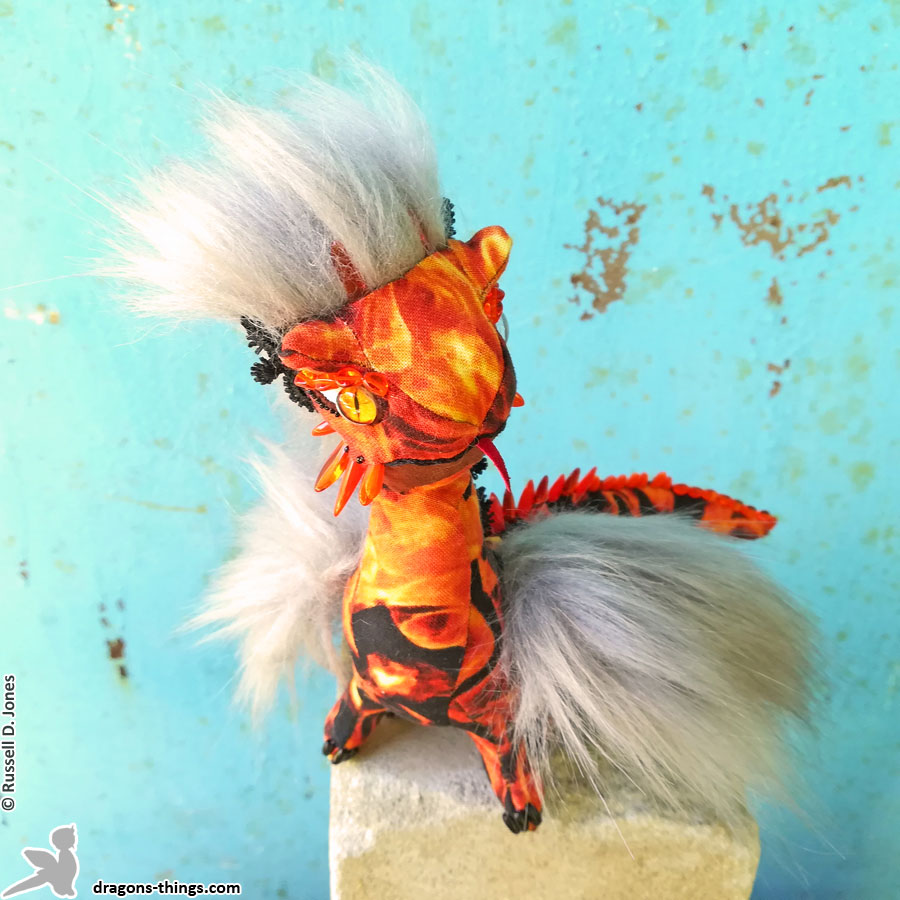 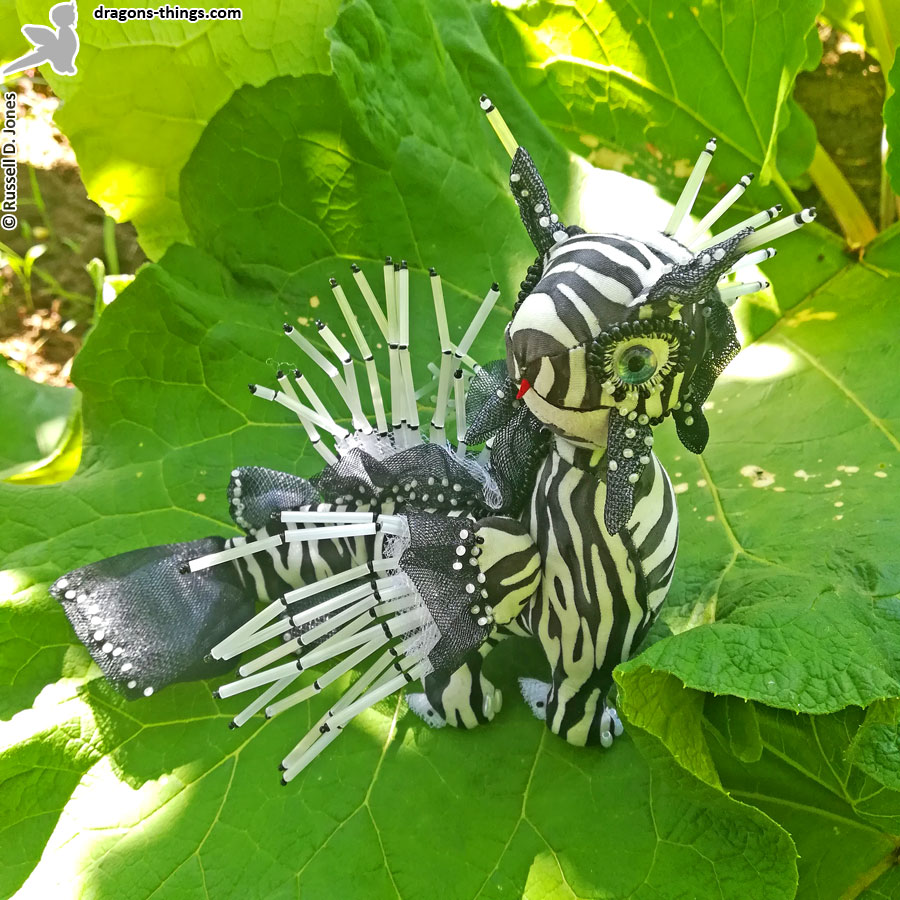 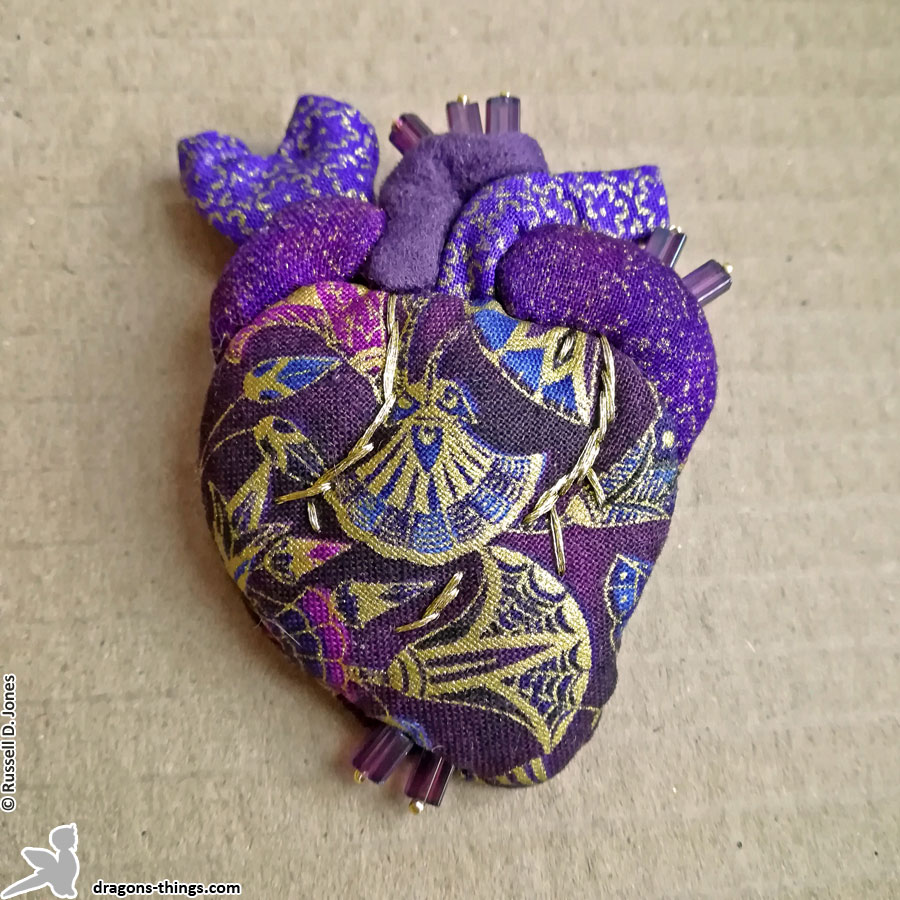 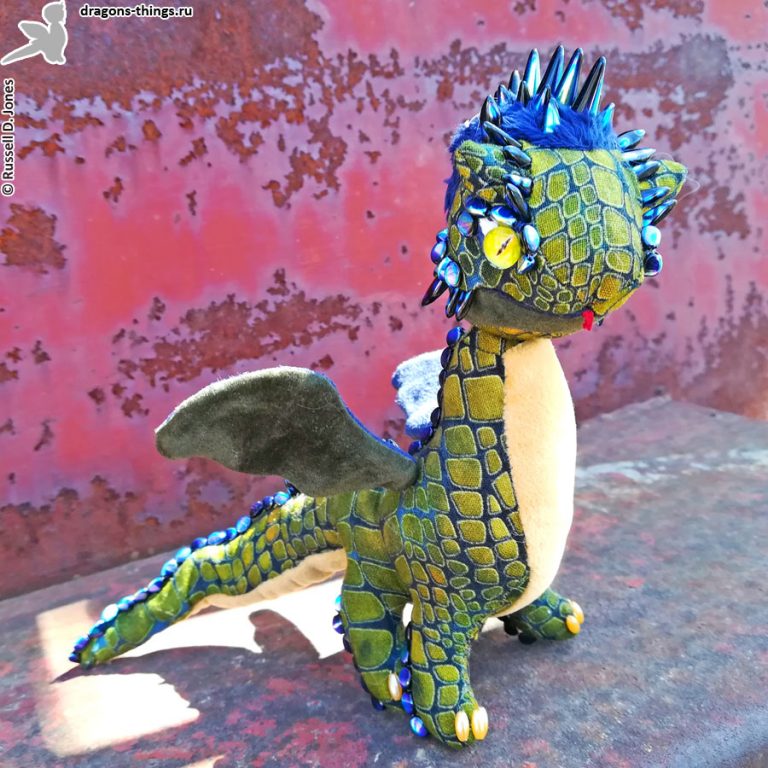 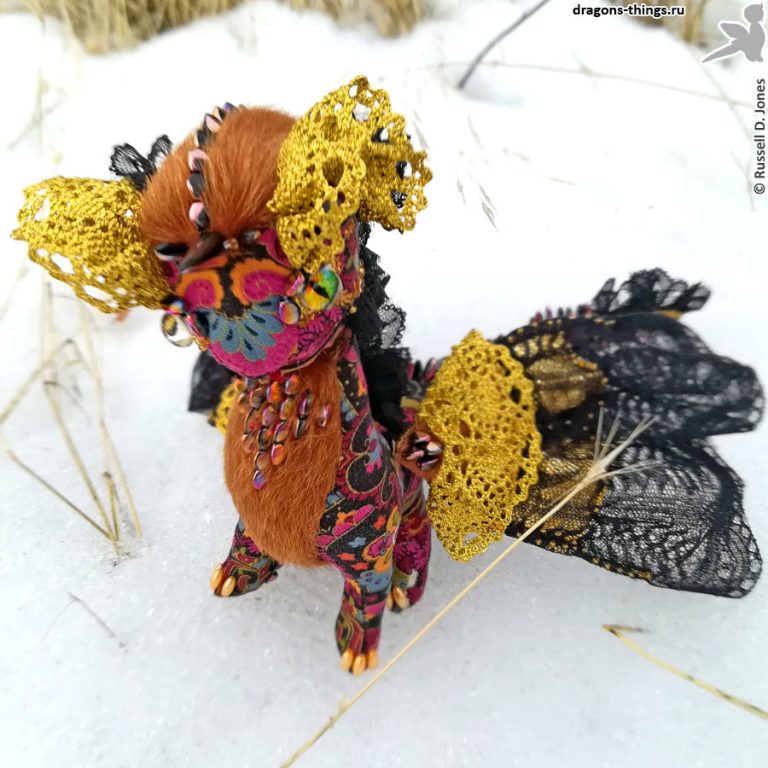 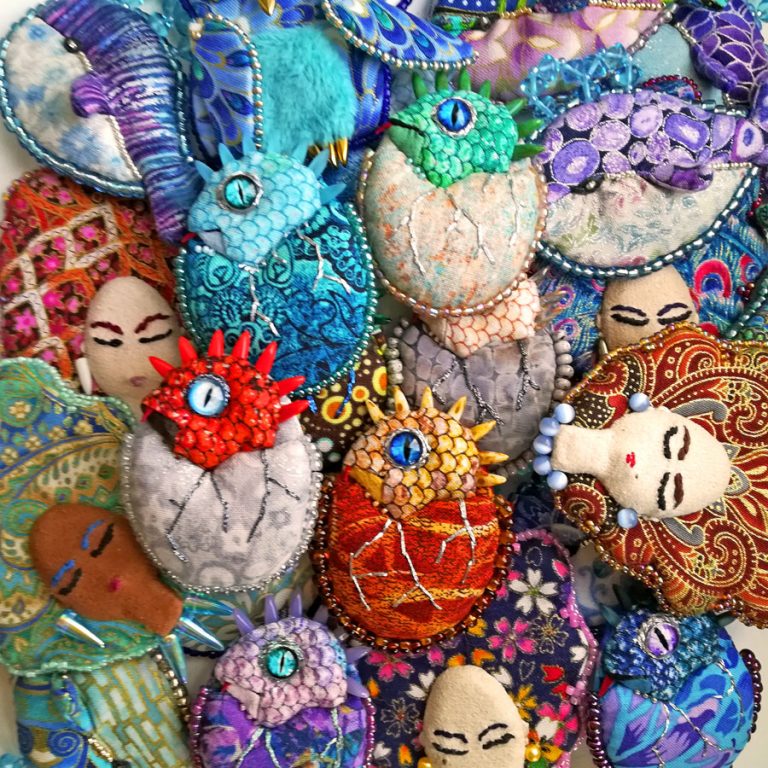 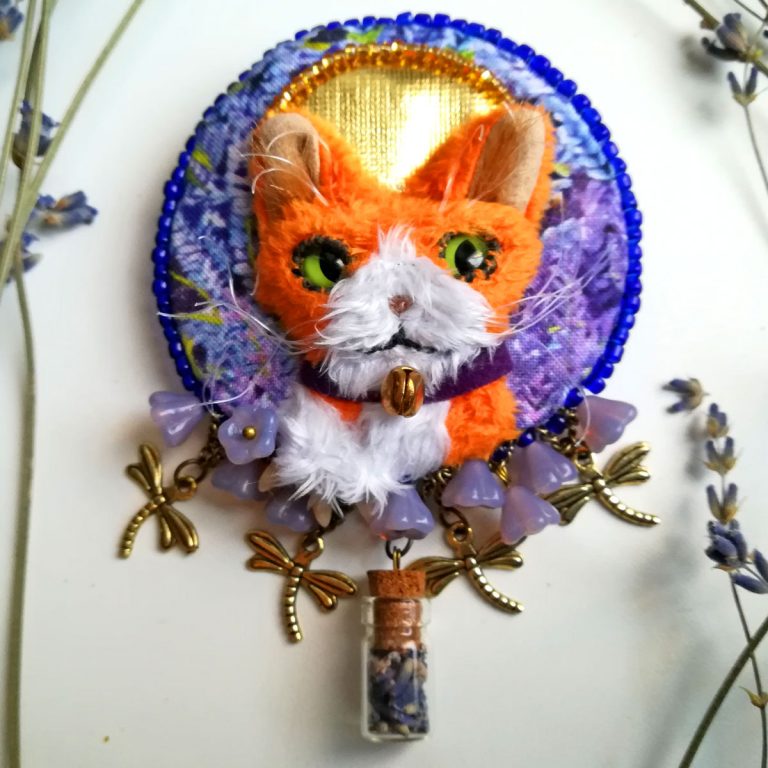 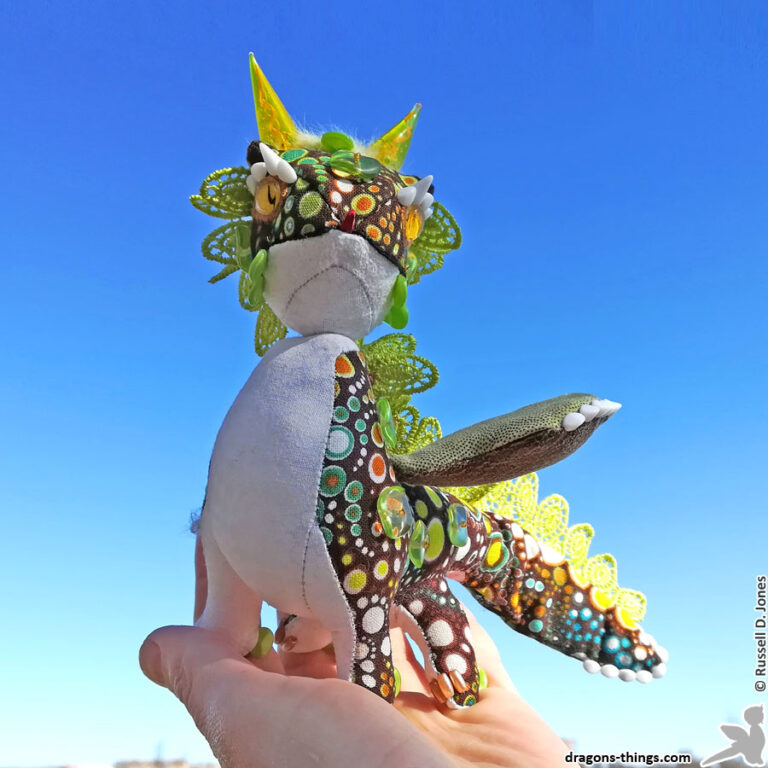 Melusine is named after the fairy Melusine, who married a king, bore him children and helped him gain lands and power. And she left him not even when he, contrary to her request, began to peep – and found out that she was a half-snake (cursed by her mother for taking revenge on her father). […] 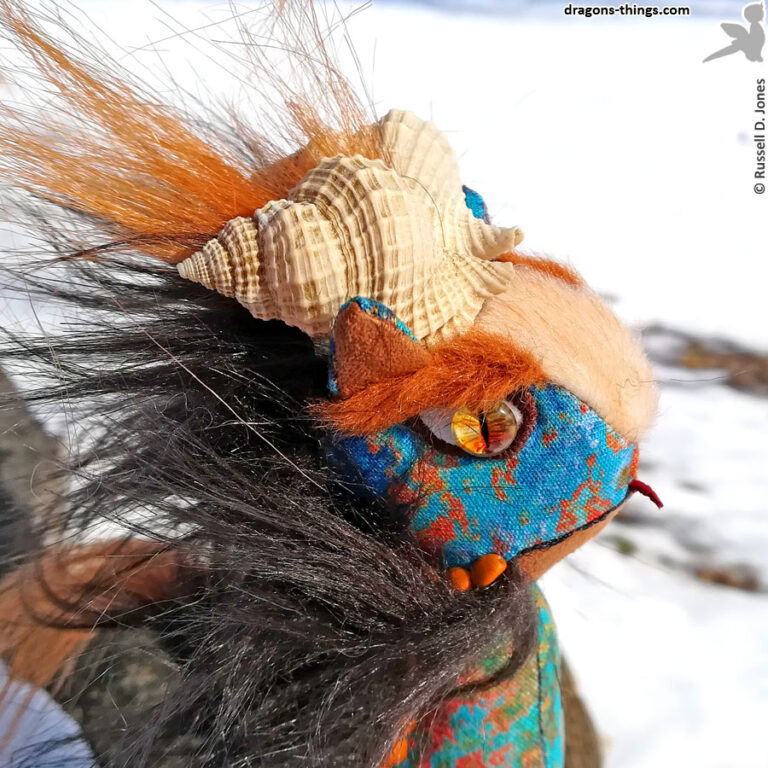 I had other plans for the spring Baby Dragon. I thought about Persephone, who returns to her mother Demeter – but now the wife of Hades and the arbiter of justice Persephone-Praxidike are more appropriate. 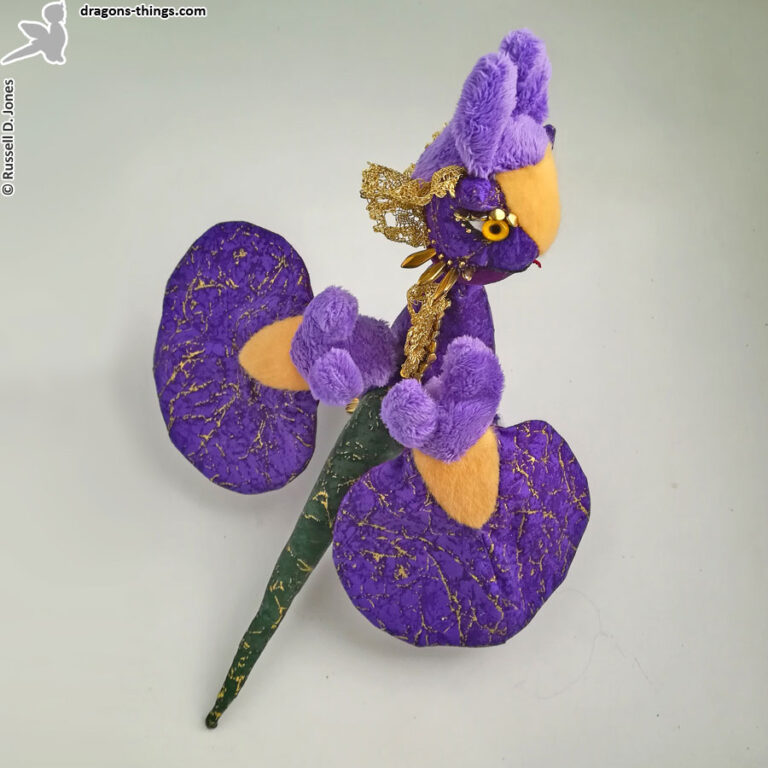 Iris-Wisteria is a surname. And she will reveal her name only to the one who chooses her and with whom she will live. I can’t say for sure what her origin story was. Perhaps one day the iris got confused about who he wants to become more – and turned into a drakogem. Or the […]